The best way to predict the future is to invent it.
https://twitter.com/willmurphy
2 followers | 6 following

Smith-Mundt Modernization Act of 2012 - Amends the United States Information and Educational Exchange Act of 1948 to authorize the Secretary of State and the Broadcasting Board of Governors to provide for the preparation and dissemination of information intended for foreign audiences abroad about the United States, including about its people, its history, and the federal government's policies, through press, publications, radio, motion pictures, the Internet, and other information media, including social media, and through information centers and instructors. (Under current law such authority is restricted to information disseminated abroad, with a limited domestic exception.)

Twitter’s fourth quarter revenue fell about 35% year over year to $1.025 billion, a top ad executive revealed at a staff meeting Wednesday, the most detailed sign yet of how much revenue has fallen. That was 72% of Twitter’s internal goal for the quarter, according to a slide showed to employees. 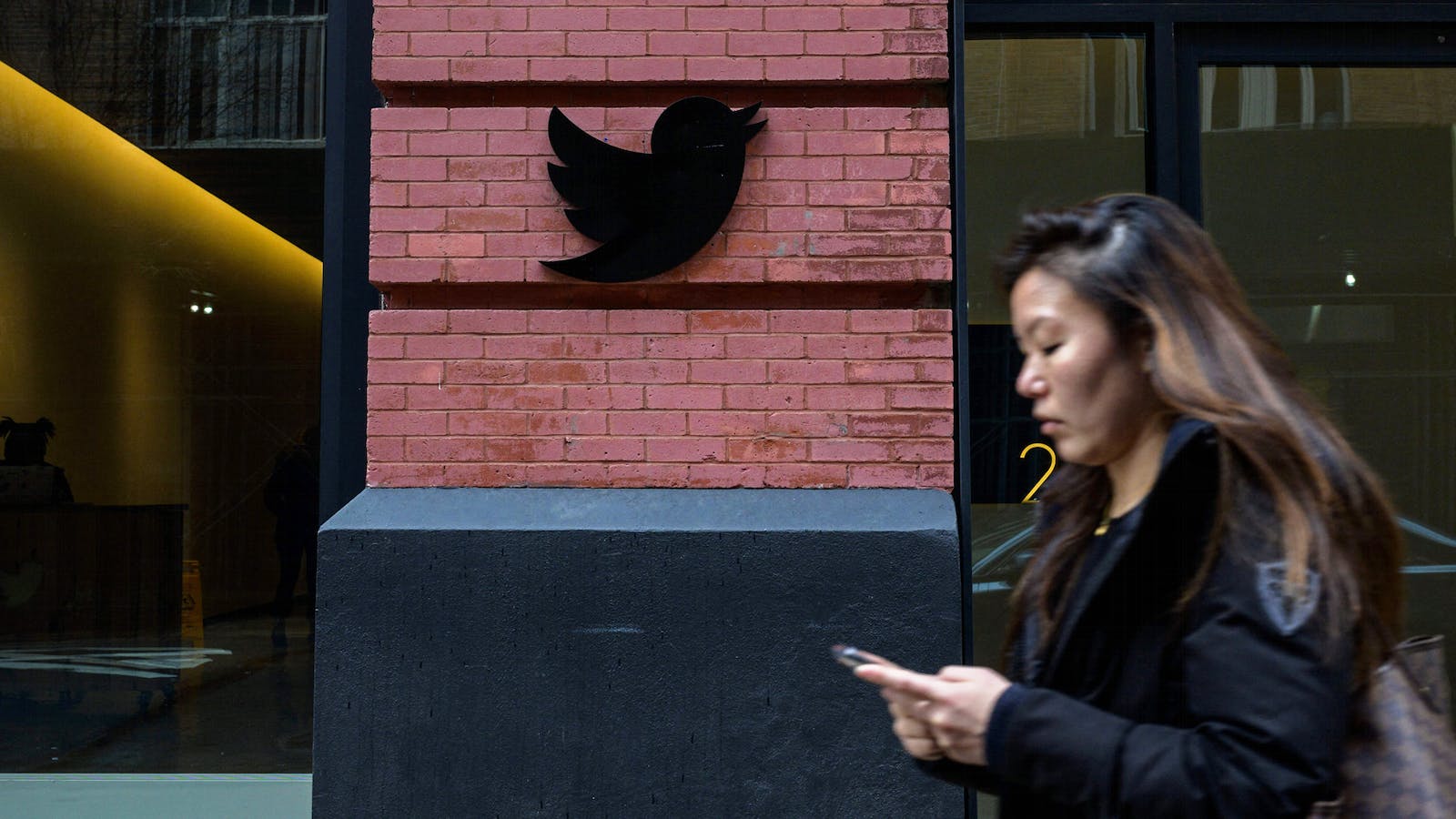 How the Davos elite took back control - UnHerd

it neatly encapsulates the basic philosophy of globalism: insulating policy from democracy by transferring the decision-making process from the national and international level, where citizens theoretically are able to exercise some degree of influence over policy, to the supranational level, by placing a self-selected group of unelected, unaccountable “stakeholders” — mainly corporations — in charge of global decisions concerning everything from energy and food production to the media and public health.

(1) Patrick McKenzie on Twitter: "Ctrl+F for "Chinese" and no results, but Chinese buyers are the actual target of the policy. "Seems pretty bad when you say that out loud." Yeah it does. *grumble grumble* https://t.co/2beRXHABB4" / Twitter 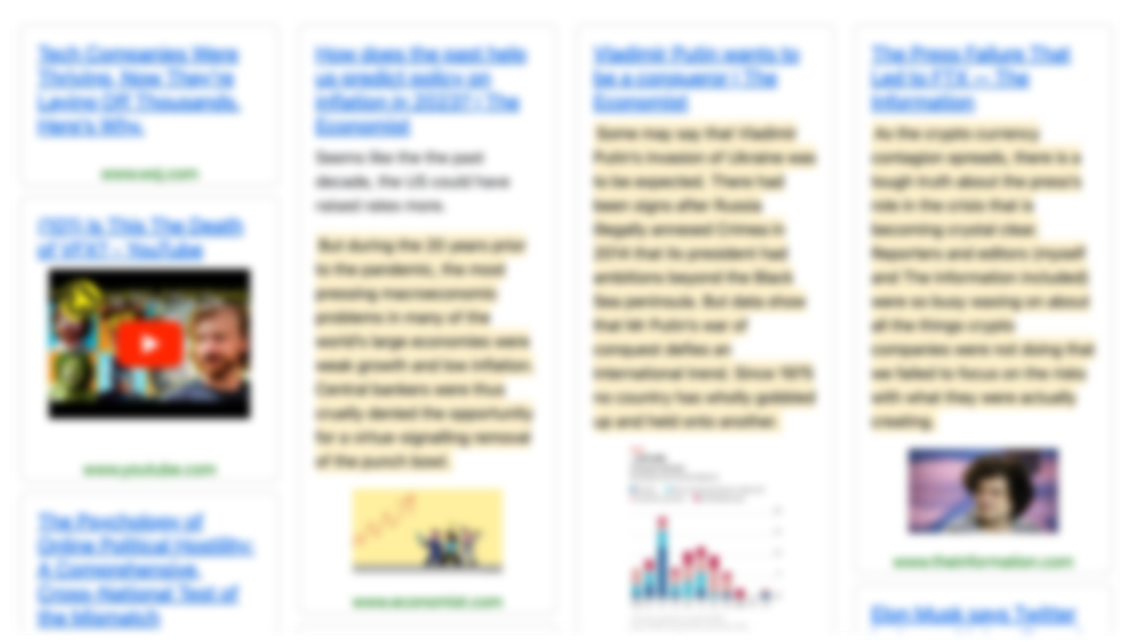